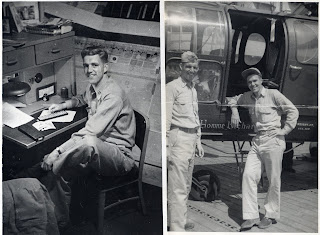 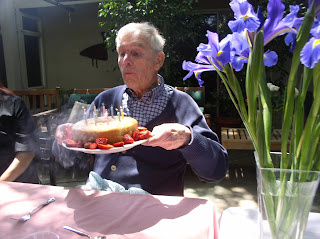 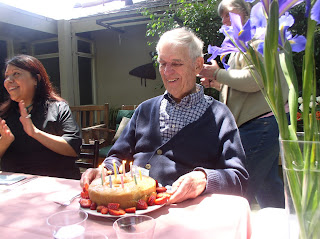 Donald V. Shafer
2 May 1920-12 Aug 2016
Donald Shafer was born in 1920 in South Milwaukee, Wisconsin to John Edwin Schafer and Verena Marie Molitor. Don had four siblings who preceded him in death: John “Jack”, Marian English, Marjorie  Jacobson, and Evelyn Williams. The Shafer family moved to the Los Angeles area in 1923.
Don graduated in 1938 from Riverside Polytechnic High School, now Riverside City College. Don was the first in his family to earn a college degree. He attended Pasadena Junior College before graduating from USC with a BE degree in Mechanical Engineering. He later earned a MBA in Industrial Management from the USC School of Business.
He served three years on active duty as an Aircraft Maintenance Officer. Don was called again to active duty during the Korean Conflict/War and deployed with the aircraft carrier USS Bon Homme Richard as a Lieutenant.
In 1944, while stationed in Norfolk, VA, Don met his future wife, Carol Parker. They married in 1946, moved to California, and finally settled in Glendora.
Don spent his entire career as a mechanical engineer for various aircraft and aeronautical reconnaissance companies, including Hycon Manufacturing Company, McDonnell-Doug­las and Boeing from which he retired in 1988.  In his professional career, Don worked on helicopter design and was on the team of designers of a top-secret high altitude camera for the U2 Spy plane. This camera is on display at the Smithsonian Air and Space Museum in Washington D.C. He also designed cameras for the SR-71 reconnaissance aircraft and for the Skylab (Apollo 13).
Don is survived by his wife Carol and their children and spouses: Robert and Judy Shafer, Nancy and Jerry Buzzell, Helen and Jose Garcia, John and Angela Shafer and Jim and Cecilia Shafer. He is also survived by his seven grandchildren: Jordan, Helen, Amberley, John, Alexandra, Benjamin and Michael, and four great grandchildren: Meredith, Olivia, Holly and Elizabeth. He is also survived by his sister in law, Nancy J. Parker, and numerous nieces and nephews. 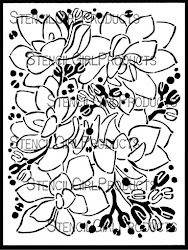 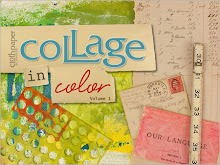